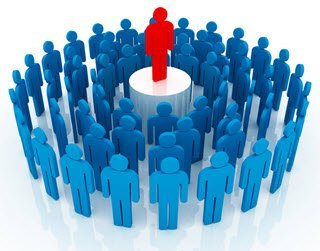 The Essence of Leadership…

I have deployed many productivity improvement programs for business. In doing so, I have trained and coached employees from scratch and had them engage projects that solved all kinds of problems. The result: improved profitability, meaningful jobs, and economic competitiveness. But, that’s not all! When employees reduce effort and improve business performance, they immediately display positive emotional tendencies. Such tendencies drive behavioral intentions that contribute to a positive business culture. This is the essence of leadership.

During the 1980’s, academics began to study success attributes in the workplace. They discovered that people with the same intellect had different levels of success. A defining feature that explained the difference became known as emotional intelligence (EI). Soon thereafter studies showed a link between emotional intelligence and personal achievement. These studies also established a link to professional success and happiness. 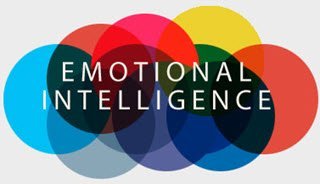 By 1998, researchers found that effective leaders shared a common trait. They all demonstrated a high degree of emotional intelligence. This is not to say that technical competency was not important. Rather, it was an entry-level need if people aspired to executive positions.

Do emotions in the workplace matter?

The research suggests they do matter. If so, could the emotional disposition of a group contribute to the success of a business outcome or delay it? To answer this question, researchers studied two teams. The first and the second team included members high and low in EI. Both teams were able to complete their respective assignments. But, the team high in emotional intelligence got the job done in a more efficient way. The team with low EI achieved the same outcome, but at the cost of lost productivity and hundreds of worker hours. 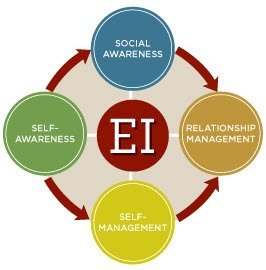 The 4 Qualities Every Effective Leader Exhibits

Defining the 4 Traits of Emotional Intelligence

Self-Awareness is the Key

Know Yourself and You Can Understand Others Better

When a person is self-aware they begin to realize how their behavior and what they say can affect other people. They check how they should act or what they should say consistent with their environment. Doing so assures that their emotions do not control them, thus improving self- management. They soon begin to see the behavior of others through another lens. They are more thoughtful of others and their actions thus improving their social awareness. Such a person is comfortable taking an active role in understanding emotional episodes. They effectively deconstruct emotional elements affecting other people thereby improve their relationship management skills. A person that uses emotional intelligence with success exudes positive behaviors. Such positive behaviors resonate with other people and foster an environment of loyalty. In the end, leadership is both given and earned.

The Critical Step to Leadership Development

Self-awareness is a critical step. Leaders must be emotionally aware so that they can direct themselves in a more productive way. The first step to self-awareness is knowing how we respond to various emotions. Fortunately specific emotions follow predictable patterns. For example, happiness is an emotion that results in predictable biological actions: slow breathing, a slight increase in heart rate, relaxed muscles, warm body temperature, and sensations localized in the chest area. On the other hand, anger produces: shallow breathing, an increased heart rate, tense jaw, raised body temperature, and sensations throughout the entire body. When present to these biological actions, they predict emotional outcomes. 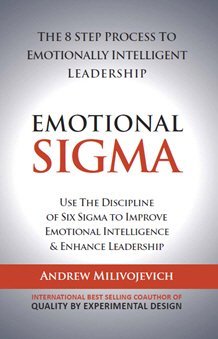 The Vote Is In! Emotions Do Matter!

The literature is quite conclusive; emotions do affect team performance and can have a powerful impact. Thus, a critical attribute to leadership developed is learning to read how we and other people “feel”. Once we can read and interpret emotions, we can use that knowledge to improve leadership. And effective leadership results in better and faster business outcomes.