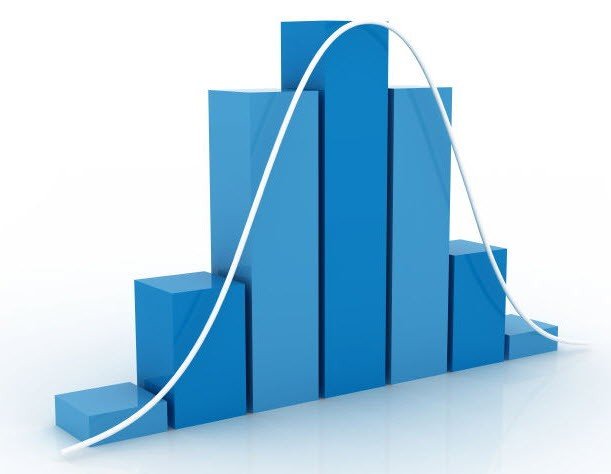 Estimating the d2 constant and d3 constant via simulation

In this video tutorial I show how you can estimate the d2 constant and d3 constant. Employing Minitab, we will generate k = 1 million subgroups where each subgroup has n=2 values. Using this simulated data, we will estimate the control chart constants; d2 and d3. For this case, the real value of the d2 constant is 1.128. For the d3 constant, the real value is 0.853. While this simulation does not have an infinite number of subgroups, using 1 million randomly generated subgroups, from normal populations, will yield d2 and d3 estimates within 2 or 3 decimal points.

For each subgroup I compute the range. Using these range values I create and show a histogram of range values. As shown in the video tutorial, the mean and standard deviation of the range values correspond to d2 and d3. The d2 and d3 constants are critical values used in the calculation of control limits. To learn how we compute control limits using d2 and d3 please read this post.

Learn how to estimate d2 and d3 constants via simulation

In the above video I created two columns of data having 1 million rows. I used Normally Distributed values having a mean and standard deviation of 0 and 1. A third column has the Range. The Range is the absolute value of the difference for each row. In total we have 1 million range values. Using this data I created a histogram of range values. This histogram represents k=1 million subgroups where each subgroup has n=2 observations.

What does the mean and standard deviation of range values represent?

The mean and standard deviation of the histogram correspond to d2 and d3. We use the d2 and d3 control chart constants to compute the control limits for various SPC charts. One type of SPC chart is the Average and Range Chart. The other SPC chart is the Individual and Moving Range Charts.

Where do we use the d2 constant?

Where can I learn more about Control Chart Constant?